Letting the Dogs Lead the Way

What's new at NorthWapiti? Check out our recent FaceBook posts.... 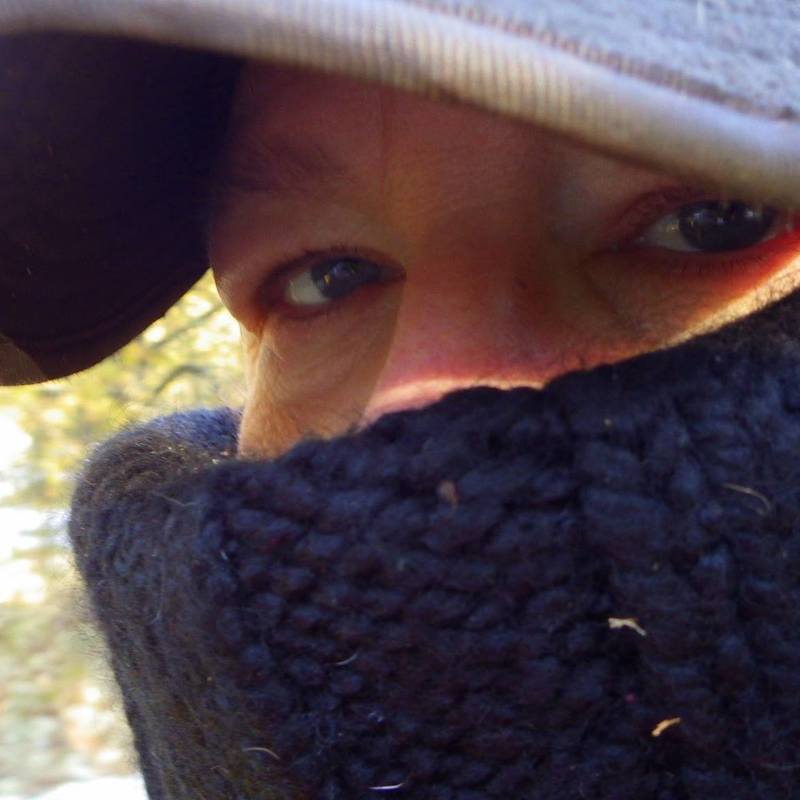 In my late teens I seemed destined for a career in business management. At 19, I was made the youngest manager ever hired by the largest chain of Western Wear stores in Canada. By 21, I had opened and established 2 new stores for the chain and moved into the office as head buyer. At 24, I was recruited and went to work as a store manager for Royal Doulton China.

And then a dog named Libby entered my life.

I am the first Canadian woman to finish the grueling 1000-mile Iditarod sled dog race across Alaska. I participated in this "Last Great Race" 11 times as well as competing in numerous 100- to 300-mile long sled dog races throughout the U.S. and Canada with my team of purebred Siberian Huskies. The team and I established many 'firsts' for the breed, especially in Canada, but I am most proud of the respect that we were able to carve for the breed on the mid and long distance sled dog racing trails.

​While I am no longer racing competitively, I try to give back to the sport through service to the mushing community and by serving as a race official at events around the world. I was recently appointed to chair a newly formed Iditarod advisory committee. The committee will develop standards for a “Best Care” kennel management program that will include certification of sled dog kennels that meet these standards.
​
I have also taken on the new challenge of training Border Collies to compete in sheep herding trials, another demanding sport that requires a high level of trust and cooperation between the handler and dog. While it was humbling to go from being an expert in one area to a complete novice in a new venture, I sought out world-class mentors, trained at every opportunity, and am working at mastering new skills. I am  now competing in herding trials, including at the famous Calgary Stampede. 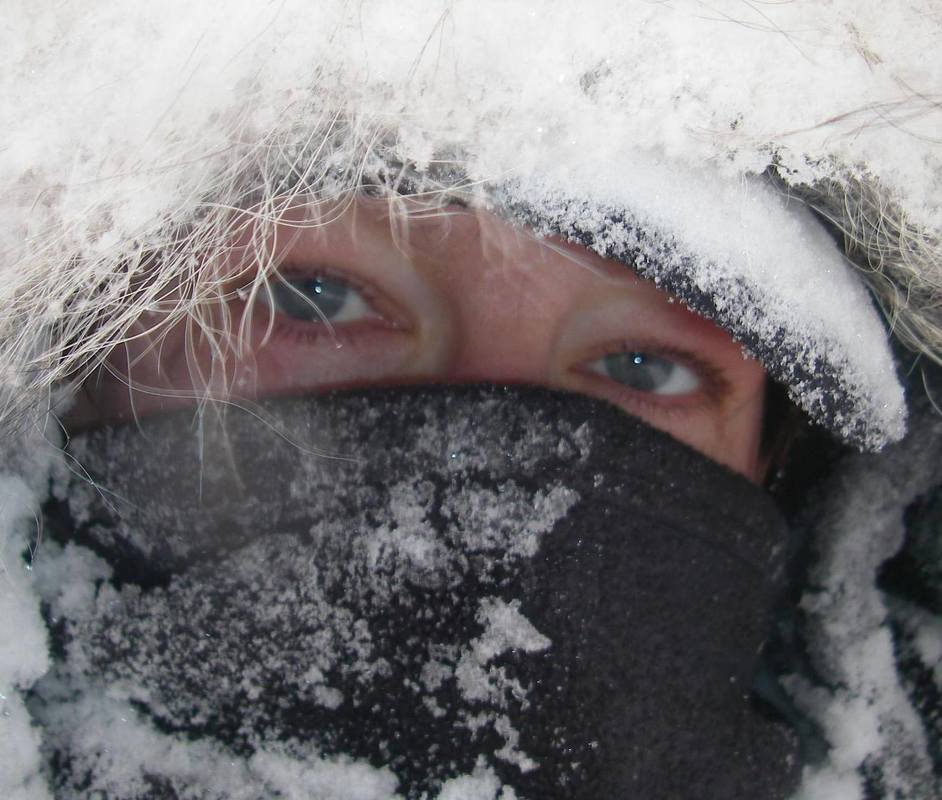 I have done public speaking engagements around the world, speaking on my personal adventures with dogs, kennel management,  the dynamics of the sport of dog sledding, team building and leadership.
Testimonials and Further information 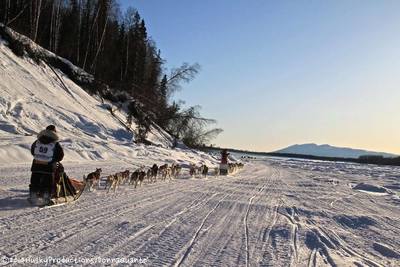 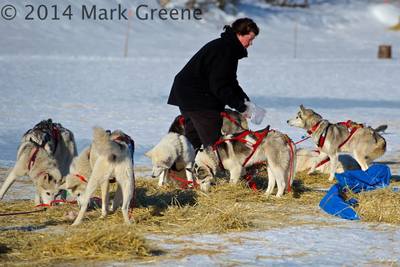 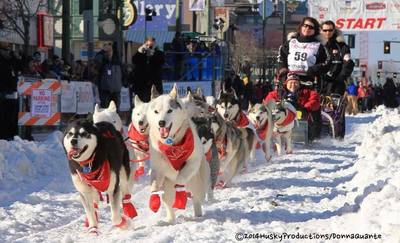 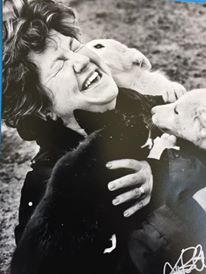 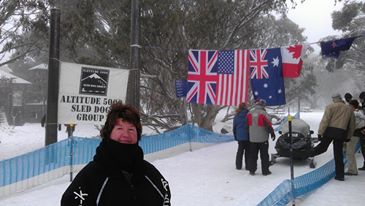 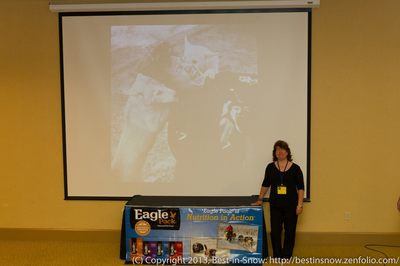